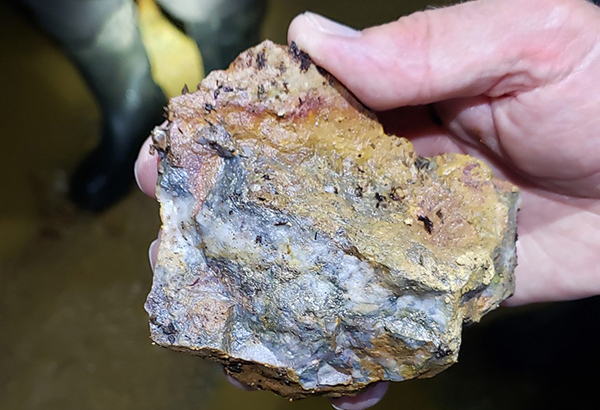 Yamana production results are continuing to execute as planned and registered Strong production of 241,302. The Company remains on track to meet its guidance for gold, silver and production, despite the gold-to-silver ratio remaining elevated as compared to the ratio assumed in guidance due to lower silver prices.

While gold and silver production were in line during the third quarter, ounces were impacted by the aforementioned realized ratio being significantly higher than that assumed in guidance, despite higher than planned gold production. The effect of a higher gold-to-silver ratio based on comparatively lower silver-to-gold prices is to reduce produced, although the production of underlying metals remain the same.

Gold production of 216,673 ounces exceeded plan, following standout performances from Canadian Malartic with 75,262 ounces and Jacobina with 50,113 ounces. Jacobina in particular had an exceptional third quarter and delivered record quarterly gold production, exceeding the 50,000 ounce threshold for the first time.

El Peñón and Cerro Moro, which produced 43,912 ounces and 24,888 ounces respectively, also had strong quarters. Silver production of 2,212,765 ounces was in line with plan. With El Peñón entering higher-grade silver zones in the fourth quarter, the Company is well positioned to achieve its annual silver production guidance. 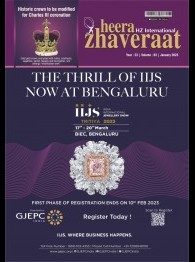